South African law recognises several marital regimes that spouses can enter into. One of these marital regimes is the customary marriage in terms of the Recognition of Customary Marriages Act No. 120 of 1998. A customary marriage means a marriage concluded in accordance with customary law. In order to qualify as customary law it must be in terms of customs and usages that are traditionally observed among the indigenous African people of South Africa and which forms part of the culture of those people.

Requirements for a valid customary marriage

For the customary marriage to be seen as valid, the spouses intending on concluding  a customary marriage have to be above the age of 18 (if one or both of the prospective spouses are minors the parents or guardians of the minors have to consent on their behalf), both of the prospective spouses must consent to such marriage and the marriage must be negotiated and celebrated in accordance with customary law. Furthermore, there is the requirement of Lobolo that is not explicitly stated in the Act but is seen as an essential requirement according to custom. Lobolo is payment made to the bride’s father or the head of the bride’s household. The

payment is either in the form of cattle or the monetary equivalent of the cattle.

Dissolution of the customary marriage

A customary marriage is dissolved according to the Divorce Act 70 of 1979. The marriage may only be dissolved by a court by a decree of divorce on the ground of the irretrievable breakdown of the marriage. The relationship between the parties must have reached such a state of disintegration that there is no reasonable prospect of restoration between the parties.

What happens to Lobolo upon dissolution of the customary marriage?

While the Recognition of Customary Marriages Act is silent on the matter, there are certain circumstances when a portion of Lobolo could be refunded:

1. When the wife deserted her husband, and despite him attempting to bring her back to his home she refused;

2. When the wife has done something or guilty of conduct that justifies the husband rejecting her;

3.  When the wife’s father has repaid the Lobolo in order to dissolve the marriage; 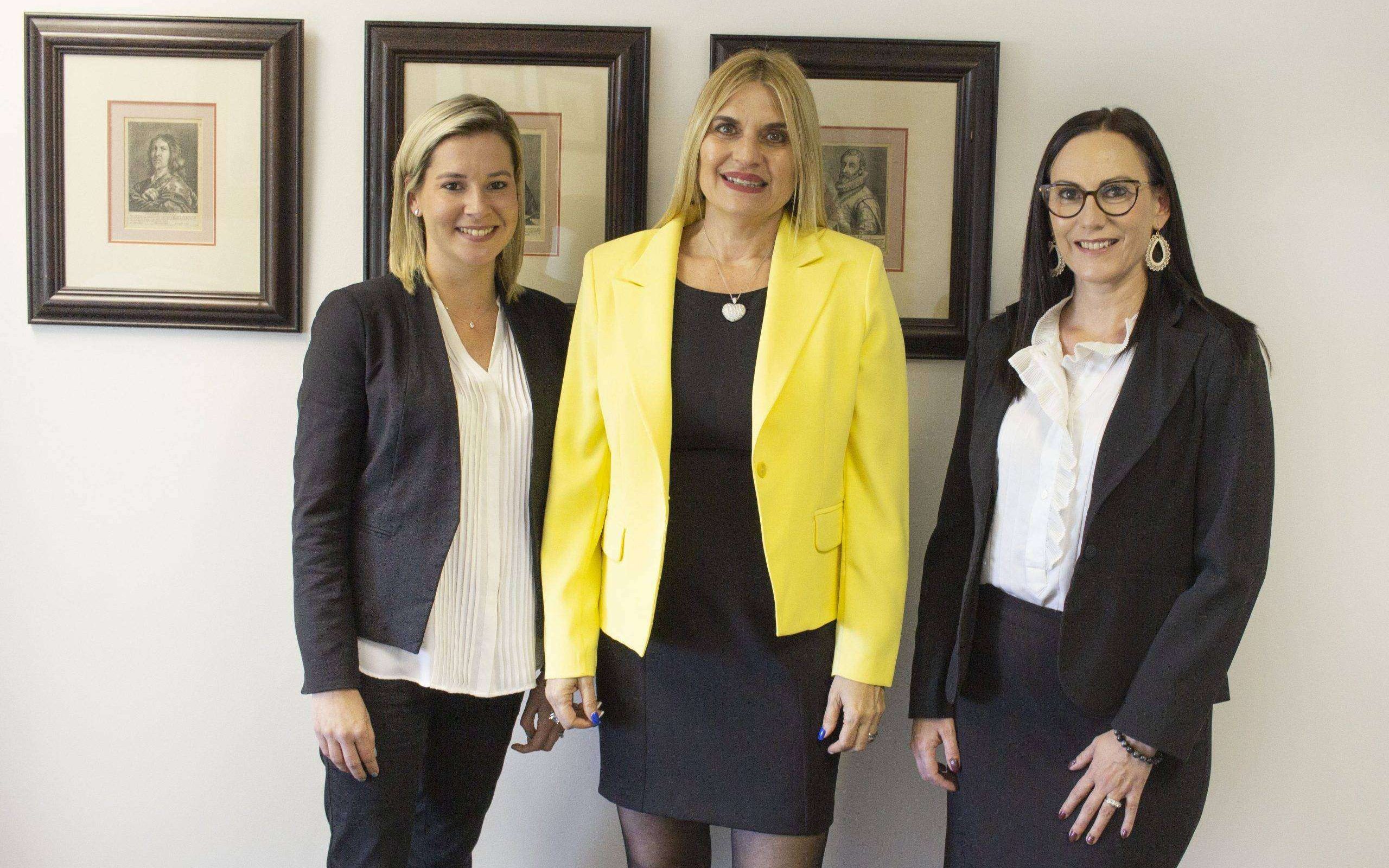 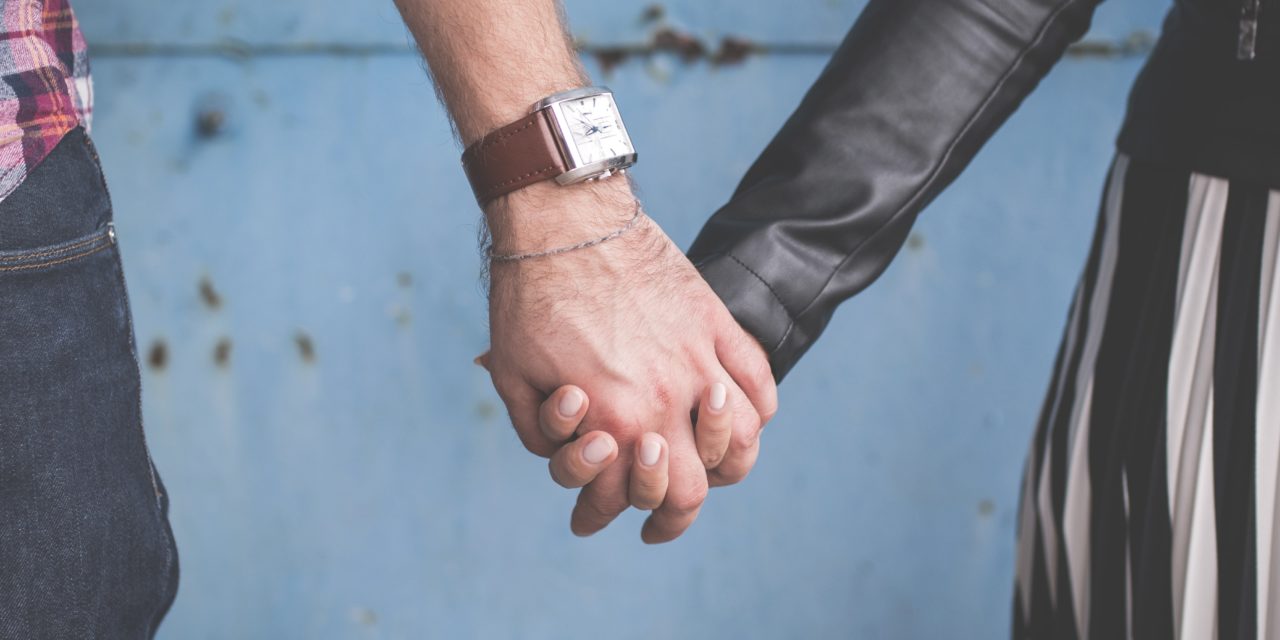